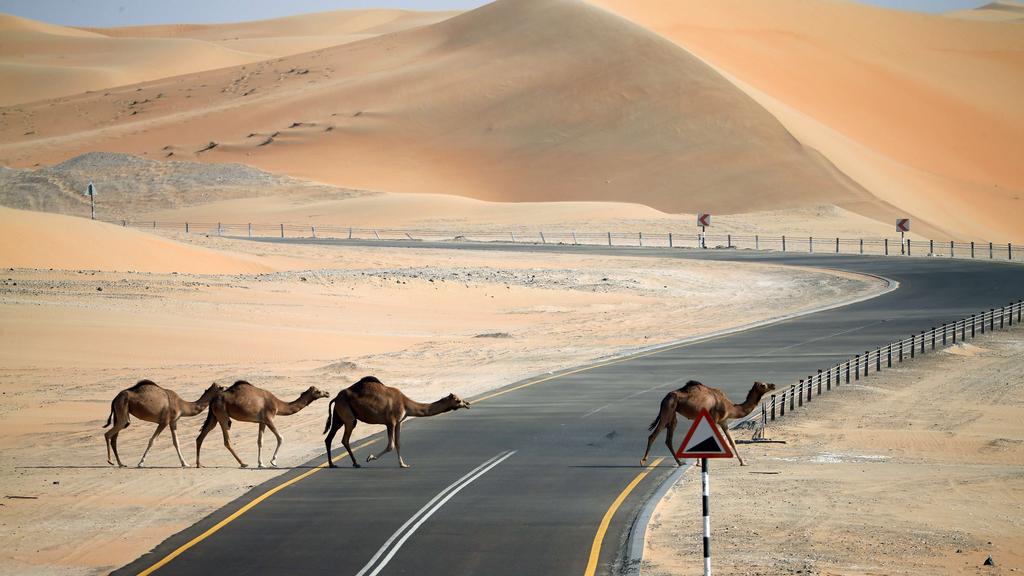 In 2015, a series of explosions in the Chinese port of Tianjin were powerful enough to be seen from space. 173 people were killed, buildings destroyed, and thousands of newly-produced vehicles stored in a logistics park left as charred wrecks. The cost to businesses of the resulting supply chain disruption: $9bn, with the effects felt thousands of miles away.

As with the earthquake and tsunami that hit north-eastern Japan in 2011, dislocated supply chains recognize no borders. Within hours of the earthquake, as I wrote in my book Product Design and the Supply Chain: Competing through Design, the finely-honed supply chains of Japanese car manufacturers Toyota, Suzuki and Nissan had been hit by parts shortages.

And within days, faraway car plants belonging to Ford, Volvo, General Motors, Renault, Chrysler, and PSA Peugeot‑Citroën all found that huge numbers of automotive components turned out to be sourced from the disaster zone. A widely-used metallic paint pigment, called Xirallic, was found to have been produced at only one factory in the world, located in the Japanese coastal town of Onahama.

China’s widely-publicised Belt and Road Initiative has attracted a lot of attention. By land, and by sea, it recreates China’s ancient trade routes, along which silk, tea, and spices were traded. The goal: bringing China’s factories ever-closer to markets in Europe, Africa, and the Middle East.

Already, Chinese-manufactured cars, built at Volvo’s plant in Daqing, reach Europe not by sea, but by rail, having travelled along the recently opened China‑Europe rail route—which cuts two‑thirds off the time taken by ships on the usual ocean route.

But it’s not just China’s factories that are brought closer to Europe. It’s China’s supply chain risks, too. Risks that include not just the usual range of disruptive possibilities, but also geopolitical risk. And those risks, it must be remembered, extend to the countries through which this modern-day Silk Road travels—countries such as Uzbekistan, Kazakhstan, and Kyrgyzstan.

Global trade is good, and to be encouraged. But in an era when politics moves at the speed of a tweet, and global leaders openly use threats to trade as tools of political leverage, the dangers are clear.

China’s Belt and Road Initiative cannot be uninvented. It’s smart to assume that it will come to fruition, and that goods destined for Western businesses will flow through it.

So businesses should do all they can to mitigate the additional risks entailed—risks on land, in ports, and at sea. Specialist supply chain risk intelligence providers can help: smart businesses will avail themselves of their services.