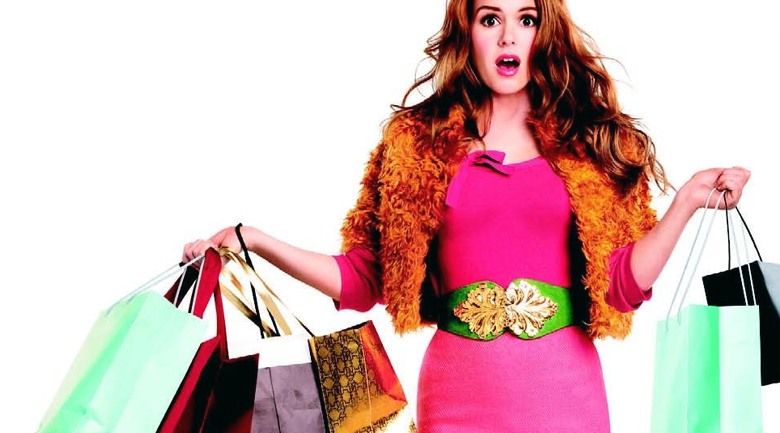 Greta Thunberg is cross about climate change. Here’s how Uber, Airbnb, and Amazon can help.

Uber is the world’s biggest taxi company, but doesn’t own a single taxi cab. Airbnb and Booking.com are the world’s largest hoteliers, but don’t possess any hotels. And after being in business for a quarter of a century, Amazon—the world’s biggest bookseller—is finally experimenting with physical book stores.

There are a lot of lessons to be learned from such examples. Chief among them, perhaps, is that being disruptive doeswork. These days, businesses and consumers are far more receptive to ‘early stage’ disruptive ideas, having seen for themselves how easy it is to be overtaken and left behind by clever ideas whose time has come.

And the conclusion that I’ve come to? It’s this: we may need some fresh disruptive ideas and business models if the sustainability agenda is to make much more progress.

That may sound mad. Since—say—the 1970s and 1980s, the world’s environmental protection initiatives have made huge progress.

Sustainability is high on both corporate and government agendas. Cars are far more fuel-efficient. Houses, offices and factories are far more energy efficient. Skies are clearer, water cleaner. Especially in the developed world, although progress is being made elsewhere, too.

And yet, and yet. Waters are clearer, yes. But visible pollution has been replaced with microplastic fibres. Smoke from coal-burning has gone from our skies, yet CO2 emissions are at record levels. The Amazon’s rain forests are vanishing, sea levels are rising, and average temperatures levels are increasing. Is it any wonder that groups such as Extinction Rebellion are protesting so vociferously? Or that the activism of teenage is so widely applauded?

And for me, personally, one of the most persuasive signs that current approaches to sustainability aren’t delivering fast enough has come from the Harvard Business Review.

A few months ago, influential management thinker John Elkington took to its pages to officially ‘recall’—ie, take back—a concept that he had first launched 25 years ago: the Triple Bottom Line. Simply put, he argued, the Triple Bottom Line was no longer enough. Something else was needed; something bolder.

It’s had a powerful impact. 25 years on, it’s made a big difference. But it isn’t enough, acknowledged Elkington: too many businesses see it as a trade-off mechanism, rather than as an absolute test. Something else is required if we are to really ‘shift the needle’.

As he eloquently put it:

“We have a hard‑wired cultural problem in business, finance and markets. Whereas CEOs, CFOs, and other corporate leaders move heaven and earth to ensure that they hit their profit targets, the same is very rarely true of their people and planet targets.”

The ugly side of fashion

Which is why I’ve been thinking about disruptive ideas, and alternative business models. Could they do enough to ‘shift the needle’?

I’m excited about their potential, to be sure.

Take the fashion industry. It’s been described as the second-most polluting industry in the world. In water-scarce countries, water goes to produce cotton, not food. Microplastics fill our rivers and oceans. According to the United Nations, the fashion industry consumes more energy than the aviation and shipping industries combined, being responsible for up to 20% of global wastewater, and 10% of global carbon emissions. Container ships full of cheap clothes ply the world’s shipping lanes, belching out vast amounts of the sulphur-laden black smoke that comes from burning bunker oil, the world’s dirtiest fuel. And yet, at the end of it all, a lot of ‘fast fashion’ simply gets thrown away. The UK sent 300,000 tonnes of clothing to landfill in 2016, for instance.

What can be done? Instinctively, most people think about some form of clothes recycling, before concluding that the technology to cost-effectively turn unwanted clothing into useable yarn doesn’t yet exist.

But there’s another form of clothes recycling which doesn’t need technology—or rather, the technology that it needs is already developed and with us.

I’m talking about clothing rental, which is catching on fast.

Names such as Girl Meets Dress, My Wardrobe HQ, By Rotation, Rent the Runway—these and more are offering affordable clothing rental services, either on their own account (they own the clothes), or as intermediaries (other people own the clothes).

At the moment, a lot of the activity is at the high end, in designerwear. Fast fashion it isn’t—yet. That said, there are experiments underway: H&M, for instance, is trialling a rental scheme at its flagship store in Stockholm. In the United States, Banana Republic has recently launched a rental service.

Even so, it’s clear that what’s going on has the potential to evolve and grow. As a business model, it’s different, it’s disruptive, and it addresses many of the sustainability issues of the traditional ownership model. Instead of being hung up in a wardrobe, clothes are worn again and again—just by different people.

So could such a model ‘shift the needle’ in terms of fashion’s impact on the environment?

No one, including me, yet knows: it’s far too soon. Right now, fashion rental is far from becoming mainstream.

But don’t forget: once, so too were Uber, Amazon and Airbnb.